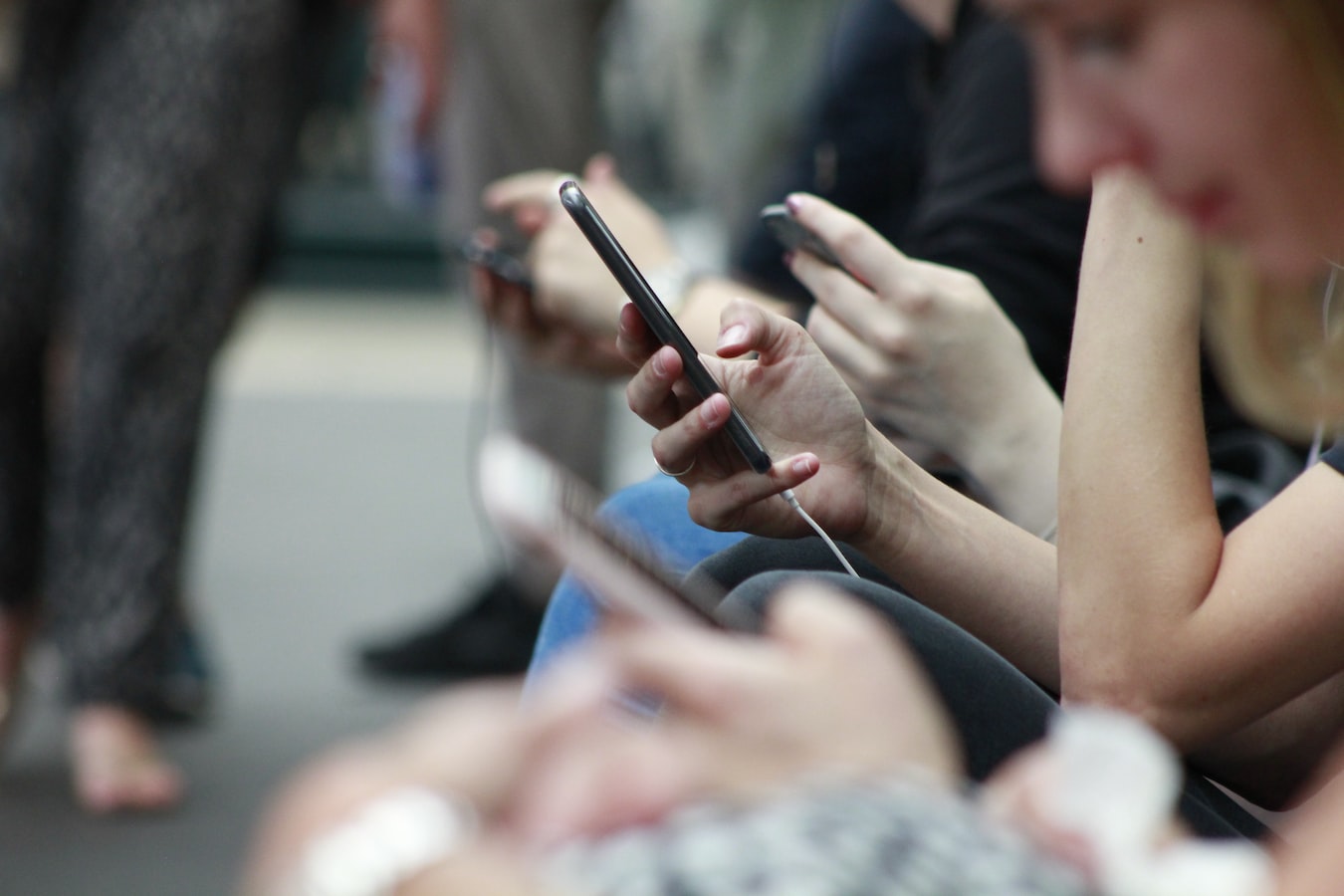 Caption: Contemporary games are expected to be as user friendly for mobile gamers as they are for console and PC players

Modern life is a non-stop rollercoaster, with folks – whoever they are – required to process untold amounts of data and information just to stay up to date with current affairs, let alone the day-to-day workings of their life.

This means that while there has never been so much entertainment available at peoples’ fingertips, there is less and less time to enjoy it.

Games developers have been reacting to this trend, creating games that are as economical with time as they are titillating for the eyes and fingers of gamers everywhere.

In this article, we look at those games which have been sped up to just the correct degree, making them the perfect accompaniments for that packed commute, those spare few minutes you have between appointments, or if you just wish to unwind before you have to tend to the cat or empty the dishwasher.

Classic Games Given a Turbo Charge

When people think of high-octane games that get the pulse racing, they tend not to turn immediately to classic games of the past such as chess, poker, or dominoes, but increasingly these games are becoming staples of any serious online gamer’s gaming diet.

This is largely due to online gaming companies, sites, and apps, doing everything they can to speed up such popular card games and board games.

Some prime examples of how it’s done to great effect include the Blitz Chess offerings found at Chess.com, Zoom, which is the fast-paced version of the classic card games Texas Hold’em and Omaha poker housed at PokerStars, as well as the Blitz incarnation of Dominoes offered up by mobile game developer FlyClops.

With more and more express, blitz, and turbo versions of classic games in the pipeline for 2021, expect this gaming trend to continue for some time yet, as people continue to demand online games that can keep up with their hectic lifestyles. Caption: Even old classics like dominoes can be played at lightning speed these days, thanks to the new online versions developed by gaming companies

There was a time when puzzle and platform games were more about patience and repetition than they were about being time-efficient.

All that has changed in recent years, with some of the very best puzzle and platform games not only being made available for mobile users but especially for those mobile gamers who do not have the luxury of lazing around all day.

Some of the best of these make a point of combining highly intuitive gameplay with beautiful soundtracks so that the game acts as a soothing stress reliever almost as much as a form of fun entertainment.

Games that certainly fit this mold are the Monument Valley series as well as others like Hitman GO and All That Remains.

While some games are all about lulling you into a nice relaxing mindset, there are others that are built specially to challenge your brain, giving it a thorough workout.

Many of these games are based on old classics such as Sudoku or Boggle, but others have gone off at incredibly innovative tangents.

A selection of the most interesting titles includes 2048, which seems easy at first, but soon turns into a real test of your cognitive powers. For wordsmiths, Wordscapes, Typeshift, and SpellTower all have the proclivity to expand a player’s vocabulary as well as brushing up on their spelling skills.

Number games and word games can only expand your mind to a certain degree, but there are other educational apps out there that rely heavily on gamification to help their users absorb new information.

Some of the most fun to use are those that teach foreign languages, with apps like Memrise and Mondly helping people improve their speaking, listening, and writing skills all via quick and easy to access games.

0 Shares
« What You Should Know about the Best Way to Finish Older Oak Beams
What’s Your Attachment Style? How To Better Navigate Your Relationship »